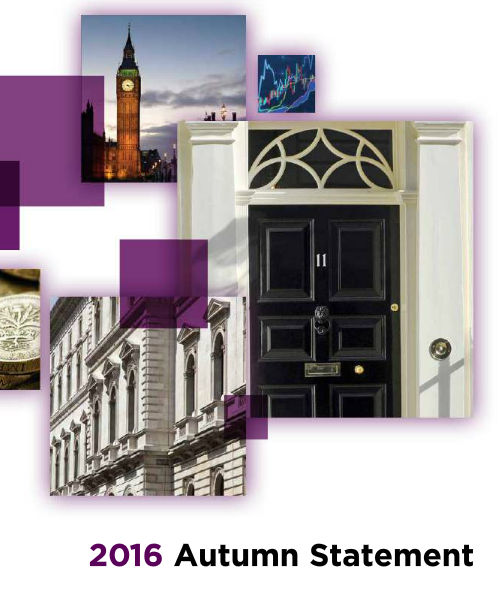 Philip Hammond’s first Autumn Statement was also his last. After two Budgets in 2017, from 2018 onwards we will have a Spring Statement and an Autumn Budget. In his 2017 Autumn Statement finale, the Chancellor made a number of tax-related announcements:

There were many other important announcements which we cover in the summary. If you think you may be affected by anything included in the Autumn Statement, please don’t hesitate to get in touch.

Our BGM Tax Tools App is available FREE to download for Apple and Android devices.