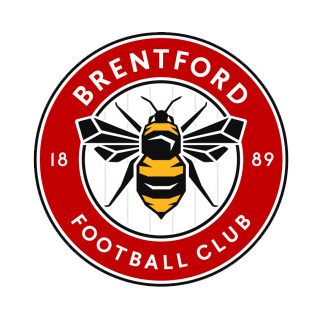 Brentford Football Club is a professional association football club based in Brentford, Greater London, England. They currently compete in the Championship, the second tier of English football. The club was founded on 10 October 1889. They have played their home games at Griffin Park since 1904, after a nomadic existence playing at five previous grounds.

Brentford’s most successful period came during the 1930s, when it achieved three consecutive top-six finishes in the top flight. The club have been Football League Trophy finalists on three occasions. Their main rivals are fellow West London clubs Fulham and Queens Park Rangers.