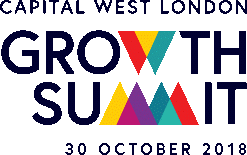 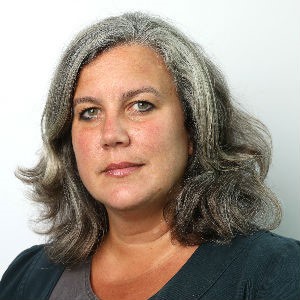 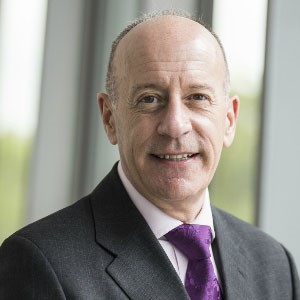 The Greater London Authority has thrown their weight behind the Capital West London Growth Summit by confirming not one, but two Deputy Mayor speakers.

Hundreds of West London’s key stakeholders will gather at The Drum at Wembley, on October 30 for the agenda-setting conference.

The Deputy Mayor for Planning, Regeneration & Skills, Jules Pipe will kick off the day with a keynote speech on why West London is so important to the GLA and how the area plays a vital role in the growth and prosperity of the capital.

Deputy Mayor for Transport, Heidi Alexander will be part of the Stronger Connections panel, looking at the sub-region’s unrivalled transport connections, and how they are set to improve further with a string of planned major infrastructure projects, including Crossrail, HS2 and the West London Orbital.

Make sure you do not miss your chance to be part of the discussion. Save your place today.