Parcelly is the UK Startup on a mission to solve the problem of failed deliveries and revolutionise the way people collect, return and send their parcels.

Since company inception in December 2014, Parcelly  built an impressive click&collect network of over 600 locations nationwide, and are now pleased to announce their partnership with Costcutter Supermarkets Group, one of the largest and most respected symbol groups in the UK. 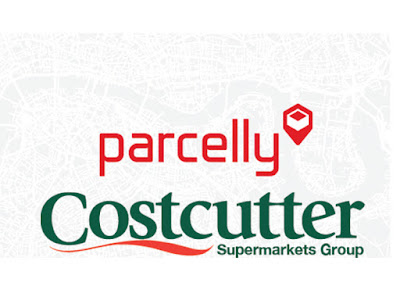 Costcutter Supermarkets Group nationwide network of independent retailers, including Costcutter, Mace, Kwiksave, Simply Fresh and Supershop will have the opportunity to join the Parcelly network and provide their customers full control over how, where and when they conveniently collect their parcel deliveries. Bringing additional scale to Parcelly’s network of collection points, Costcutter Supermarkets Group retail brands will in return benefit from an increase in footfall and income through Parcelly’s innovative and mobile based click&collect solution.

Costcutter Supermarket Group is often praised for allowing retailers to remain independent, whilst benefiting from industry best practice and access to superior buying power to protect retailer margins. Parcelly’s network of collection points operates on similar principles, not enforcing any exclusivity rights over their locations and at the same time providing them with complete flexibility over the number and size of the parcels they wish to receive. 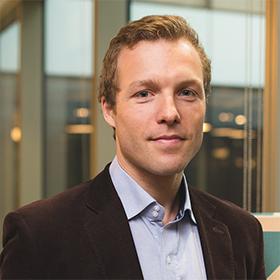 “As our network of Parcelly locations grows nationwide, we’re delighted to partner with Costcutter Supermarket Group and its brands. Local retailers have always been at the heart of our consumer-focused proposition and we share a mutual passion for customer convenience. Costcutter Supermarkets Group services have always been tailored to the local needs, providing great value to customers. Through this partnership we aim to introduce our solution to more communities across the country, improving consumer click&collect convenience whilst supporting retailers and local high streets.” — Sebastian Steinhauser, CEO & Founder of Parcelly

Parcelly is an attractive proposition for any retailer brand wishing to join their network as their click&collect solution is entirely smartphone based with literally no set up costs. Aside from receiving commission payments for all parcels delivered to their store, Parcelly locations also benefit from access to new customers, increased footfall to their store, as well as cross-selling opportunities. 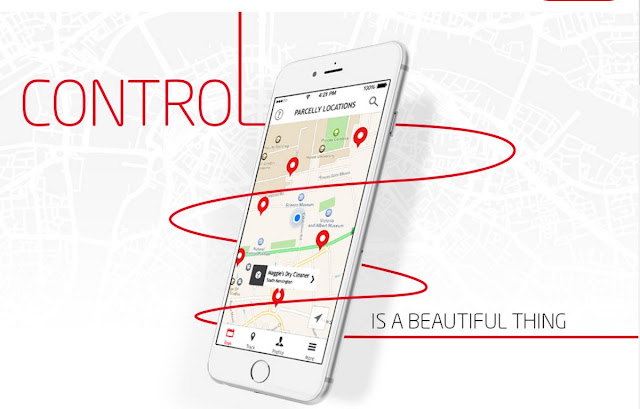