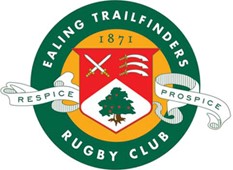 Ealing, London, 30 September, 2016 – The University of West London (UWL) has continued their sponsorship of Ealing Trailfinders for the Club’s third season in the Greene King IPA Championship.

The University, which is based in west London with campuses in Ealing and Brentford, has renewed their sponsorship of the Club for a fourth season with the University’s logo sitting proudly on the back of the player’s shorts. 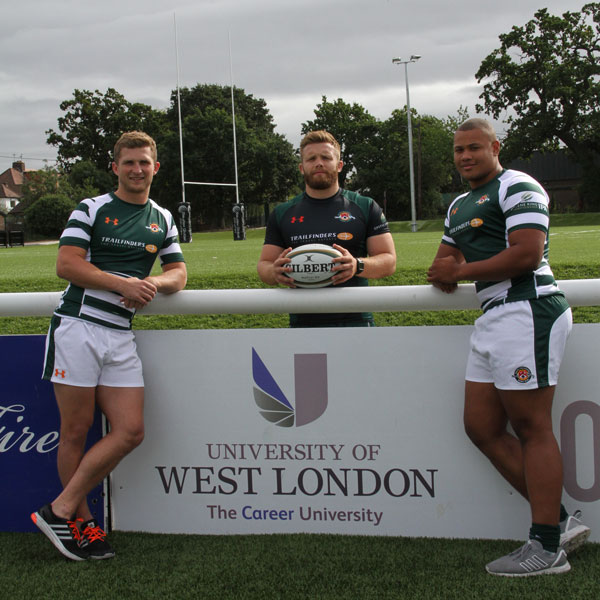 Professor Anthony Woodman, Deputy Vice Chancellor of University of West London said, “We are delighted to continue our relationship with Ealing Trailfinders Rugby Club as a proud sponsor. Our on-going partnership with the club demonstrates our commitment to the local community, and the importance we place on giving our students every opportunity to get involved with local clubs. We wish Ealing Trailfinders continued success in the Greene King IPA Championship.” 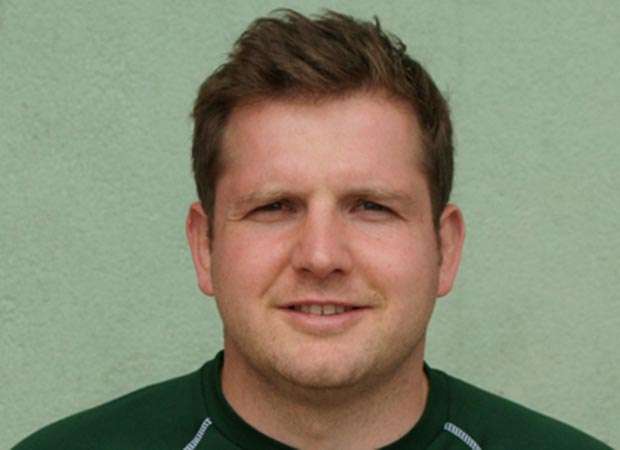 has an increasingly strong relationship with UWL, which is a result of a lot of work to strengthen the ties between ourselves and UWL. We are delighted they are again one of our sponsors,” Ealing Trailfinders Director of Coaching Ben Ward said.

“By bringing in local academic institutions and business, we are able to strengthen our ties throughout the London Borough of Ealing and west London that will bring in new support and greater interest in the Club.

“Ealing Trailfinders are very happy to once again have our name partnered with a leading modern university in London.”

About the University of West London

The University of West London (UWL) has a reputation for high quality education closely linked to employment; 96% of our graduates are in employment within six months of graduating. * Based in the heart of one of the UK’s most successful business regions, the University has highly qualified staff with a wealth of experience in their respective disciplines and strong connections to their industries. Everything we do is designed to equip our students with both the academic knowledge and practical skills to succeed in their chosen careers.  In the National Student Survey (NSS) 2016 the University was rated Best University in London for Student Satisfaction** The recently published The Times and The Sunday Times Good University Guide 2017   saw UWL jump 37 places to No. 84 – the biggest increase in the UK.

* These are the latest figures according to Employment Performance Indicators (EPI) released by the Higher Education Statistics Agency HESA in 2016.

Ealing Trailfinders Rugby Club is a trading name of The Ealing Football Club (Rugby Union) Limited, which was established in 1871 and is now incorporated with limited liability under the Industrial and Provident Societies Act 1965 with No. 30274R.